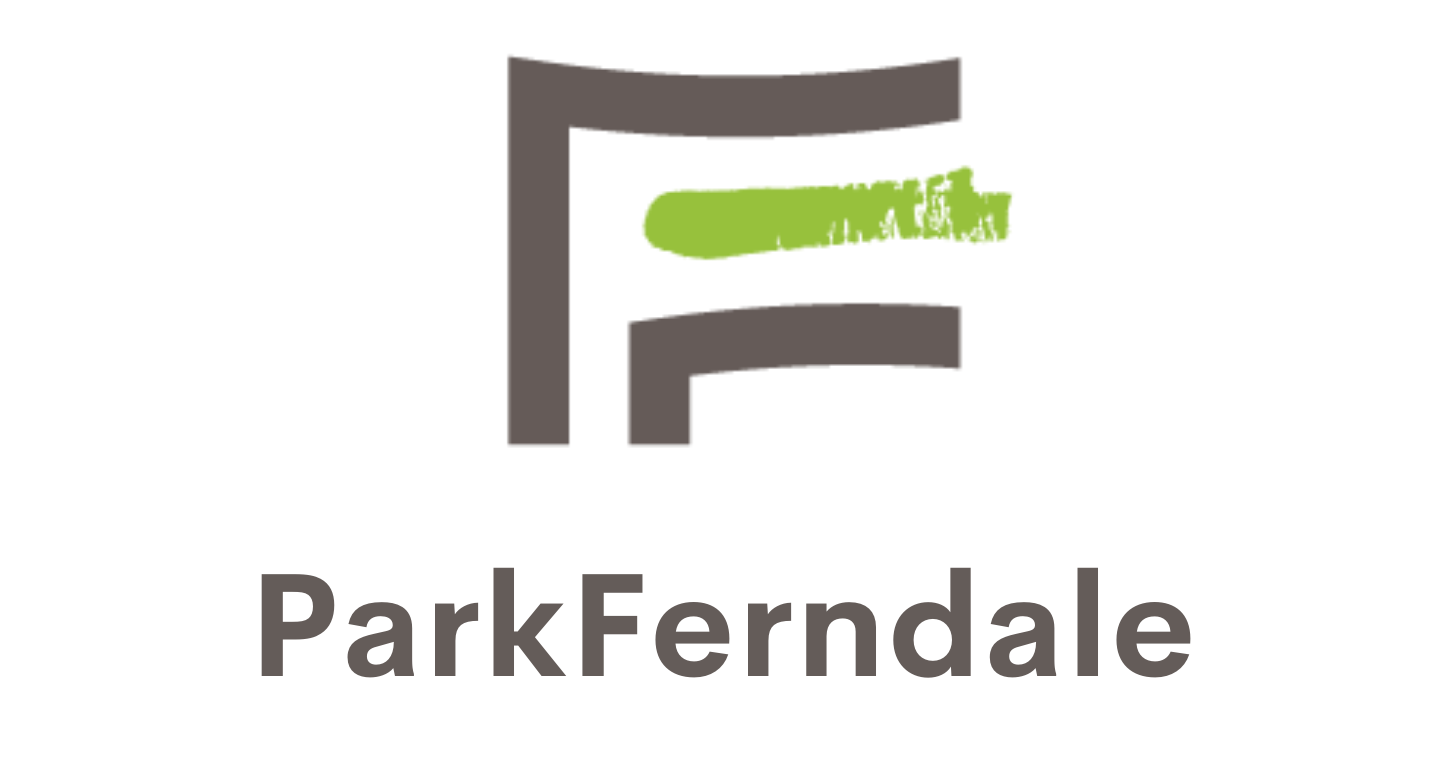 The Department of Public Works (DPW) confirmed 4-5 inches of snow on the ground at 4:00 p.m. with snow still falling, which makes it necessary to have vehicles removed from streets to allow DPW crews to remove snow safely and expediently. The City's snow emergency will go into effect Tuesday morning and remain in effect until streets are cleared curb to curb.

WHAT IS A SNOW EMERGENCY?

A snow emergency is basically an alert for all vehicles to be removed from local roads and streets. When a snow emergency is called, it means the city has received/will receive a significant accumulation of snow and ice—typically four or more inches. In order for streets to be safely and effectively cleared, vehicles must be removed; failure to do so may result in citations and/or towing.

BUT THE POLICE WON'T REALLY TICKET, WILL THEY?

Yes! During a typical snow emergency, the Ferndale Police Department writes between a dozen and a several-hundred tickets.

IF I CAN'T PARK ON MY STREET, WHERE CAN I PARK?

DO I HAVE TO HAVE MY VEHICLE OFF THE STREET THE ENTIRE TIME?

You can return to street parking once the plow has been through and cleared your street curb-to-curb—that's generally 2-3 passthroughs from the plow.

THE PLOW TRUCK PUSHED A BUNCH OF SNOW INTO MY DRIVEWAY... WHAT GIVES?

Yes, we understand how annoying that can be. But the truth is, it's unavoidable. Our plow trucks are designed to push a large amount of snow quickly and efficiently so streets can be cleared and made safe for travel. That means some snow will end up at the bottom of your driveway. It's not personal and our drivers are doing everything possible to minimize it;  it's simply a byproduct of cleaning up large snows.

THIS IS A TOTAL INCONVENIENCE... IS IT REALLY NECESSARY?

Yes. We know it isn't ideal, and we're sorry about that. But plowing large accumulations of snow requires space, particularly on narrower urban-neighborhood streets. If vehicles remain parked, plows are only able to make a narrow pass through the center of the street, leaving behind bulky snow piles and making road conditions difficult for other drivers. So please be considerate of our plow drivers and your neighbors—move your vehicle to one of the free snow lots or park it at a friend's house.

BUT MY STREET NEVER GETS PLOWED!

We assure you, it does. If vehicles aren't moved, plows are only able to do a narrow push down the street's center, which may appear like it hasn't been serviced. As residents, we must work together to ensure that vehicles are moved. Have a street full of snow-emergency-parkers? Contact the Ferndale Police Department non-emergency at 248-541-3650. Also keep in mind that local neighborhood streets are only plowed during snow emergencies, not in the case of smaller (under 4") snowfalls.

WHO DO I CALL IF MY NEIGHBORS DON'T MOVE THEIR CARS?

Thank you for your assistance and support!